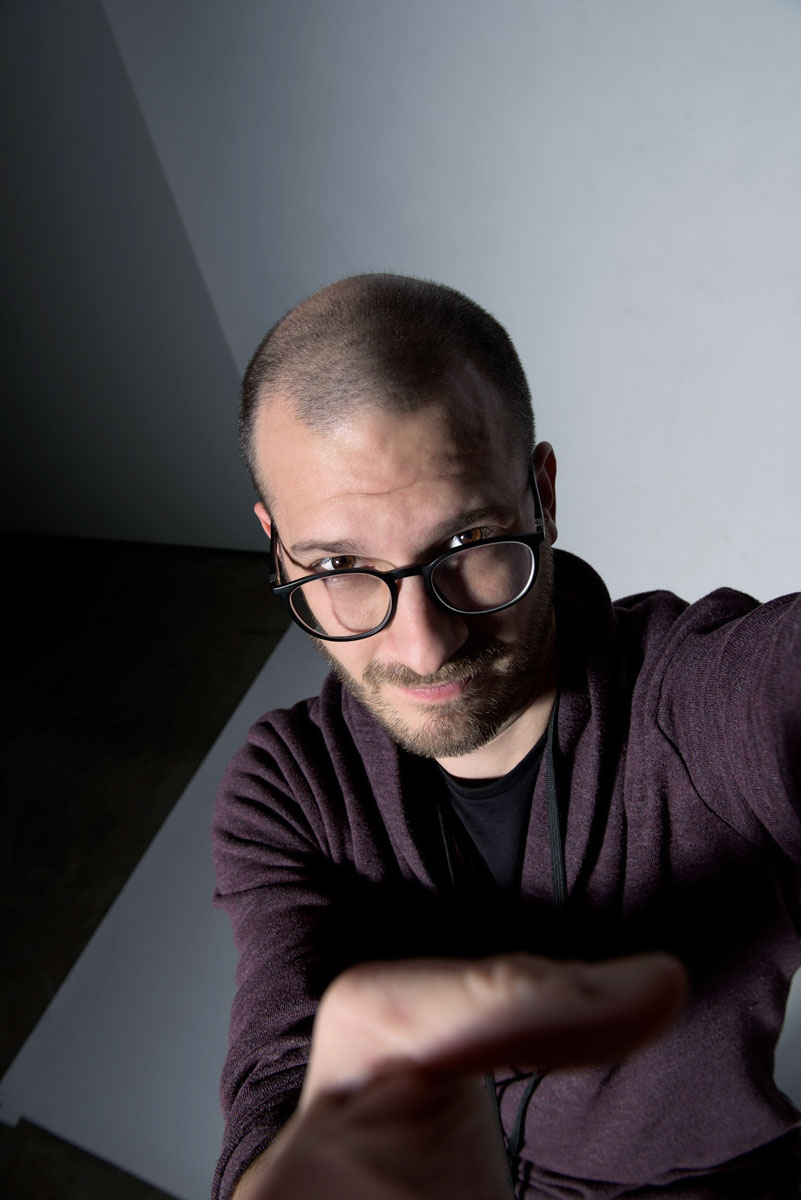 Born in Rome in a family of musicians and artists, after the science and IT A-Levels, language studies (Chinese, University of Rome “La Sapienza”) and sport activities (Rugby and Kung-fu at national level), he starts his journey into photography.

Matteo lives now in London and works as a photographer for private events, Asian weddings, interior design and corporate.

He attended professional courses of Portrait, Photo retouching, Studio lighting, Architecture photography at UAL. He also collaborated with the Helen Taylor Thompson Foundation and CAN Mezzanine for their advertising campaigns.

He has collaborated with Musicaimmagine since 2000 in the production and promotion of multimedia events, exhibitions, publications and recordings to foster cultural, historical and musical heritage.

Among the many projects he has been involved in (with the support of Ministry of Cultural Heritage and Activities and Tourism, Ministry of Foreign Affairs, ARCUS SpA, IMAIE, ENAP-Psmsad, under the high patronage of the Presidency of the Republic, of the Pontificium Consilium de Cultura, of the Salzburg Mozarteum) a special mention should be given to: “L’Orecchio di Giano: Dialoghi della Antica et Moderna Musica”, a cycle of concerts and events in “Villa Lante al Gianicolo” in Rome; the festivals “Venite Pastores” and “Festa del Te Deum” (in Naples, Palermo, Rome, Genoa, Milan, Vienna from 2001 to 2012); the multimedia project on Giacomo Carissimi’s forth centenary “Maestro dell’Europa Musicale” (2005); the artistic multimedia installation “Le Opere di Misericordia” (2011), with pictures by Sergio Siano, commissioned by Pio Monte della Misericordia in Naples for the exhibition “Sette Opere PER la Misericordia”, also exhibited in London (March-April 2017); “La via dell’Anima: Tesori musicali da Roma a Münster”, an Italian-German project about Fortunato Santini’s collection.

Let's talk about cookies...I do not collect or use your data while visiting my site, but I understand that some services that do not depend on me may do so.Got it!No